Like many cities around the country, during the development of Golden Valley there was an active effort to ensure it was an all-white community. As neighborhoods grew, developers, builders, realtors, and City officials purposefully and proactively prohibited people of color and certain ethnicities from renting and owning homes

through the use of restrictive covenants.

Just Deeds is a program that allows property owners to discharge racially restrictive covenants as a first step in owning up to the racial inequality present in the city and creating change to promote racial equity. 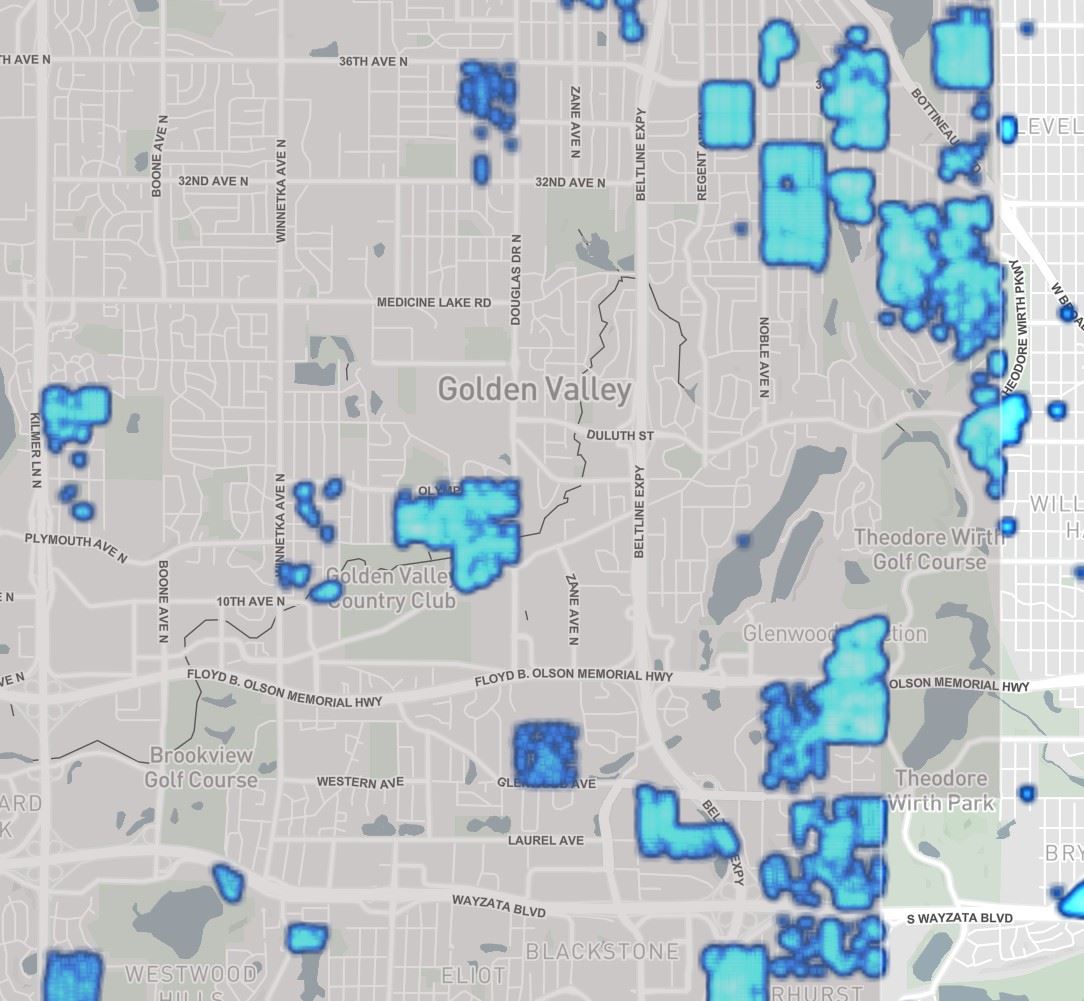 Restrictive covenants first appeared in Minneapolis in 1910. At that time, the area was not particularly segregated. The purpose of these covenants was to push people of color and non-Christians, especially Black people, into economically depressed areas and exclude them from developing suburban areas, including Golden Valley. Beginning in 1910, this practice was widespread. It systematically created and deliberately reinforced racial and socioeconomic segregation that is still visible in the Twin Cities today.

The insidious use of restrictive covenants, in addition to other local, federal, and state policies and practices aimed at segregating communities, created homogenous communities and concentrated wealth (through homeownership and access to economic resources) within the white population while it denied wealth to members of the Black, Asian, Latino/a, Jewish, and all other indigenous and non-white communities.

Restrictive covenants have been unenforceable and illegal for decades, but they still affect people today. To dismantle barriers to prosperity and inclusion we must acknowledge the past and recognize its present-day effects:

In 2019, the Minnesota Legislature passed a law to allow property owners to renounce the covenants on their properties. The Golden Valley Human Rights Commission started the Just Deeds Project, which provides free legal and title services to help property owners find covenants and discharge them from their property titles. In October 2020, The Golden Valley City Council passed a resolution officially joining the Just Deeds coalition a group of cities, attorneys, realty, and title companies working together to dismantle systemic racism in housing.

Participate in the Just Deeds Project. If your title has one of these covenants, take steps to remove it by completing the registration form. We will forward your information to one of our volunteer experts, who will contact you directly about your property.

Learn more and start ongoing dialogue. Community conversations about restrictive covenants is an important step toward racial equity. Restrictive covenants played a role in how Golden Valley was planned and developed. Use this neighborhood toolkit to get started.