The City has released three reports from an independent investigation into alleged police misconduct. The reports document how data practices laws were violated, that racially biased and offensive statements were made violating City policies, and that terminating an officer involved was an appropriate action.

The reports summarize the scope and findings of the investigation. The investigator considered allegations against eight officers and concluded there were data practice violations. One officer was terminated for their role in the data breaches and was also found to have made racially biased and insensitive statements that violated the Police Department’s Professional Conduct Policy and the City’s Respectful Workplace Policy.

As a result, the City has begun data practices training for all employees and is continuing its numerous efforts to eliminate racist attitudes and behaviors.

According to City Manager Tim Cruikshank, “The independent investigation was necessary to bring clarity to the allegations of misconduct, hold employees accountable, and have a better understanding of the systemic issues that harms the community trust in policing.”

“We believe all forms of discrimination negatively impact everyone, especially Black, Indigenous, and People of Color. We will continue to pursue meaningful changes to transform our police department so that all our community members are seen, safe, and respected,” said Police Chief Virgil Green.

In the coming days, City leadership, the City Council, and the City’s Police Employment, Accountability, and Community Engagement (PEACE) Commission will review and discuss the reports to advise the City on next steps.

The investigative reports are available on the City of Golden Valley website. Since the reports reference some harmful communication uncovered during the investigation, the City will host listening and healing circles using restorative practices that will be led by trained facilitators on Dec 2, 2022. Members of the community are invited to discuss their thoughts and feelings and process the investigation findings. The meeting will be held at Brookview Golden Valley. 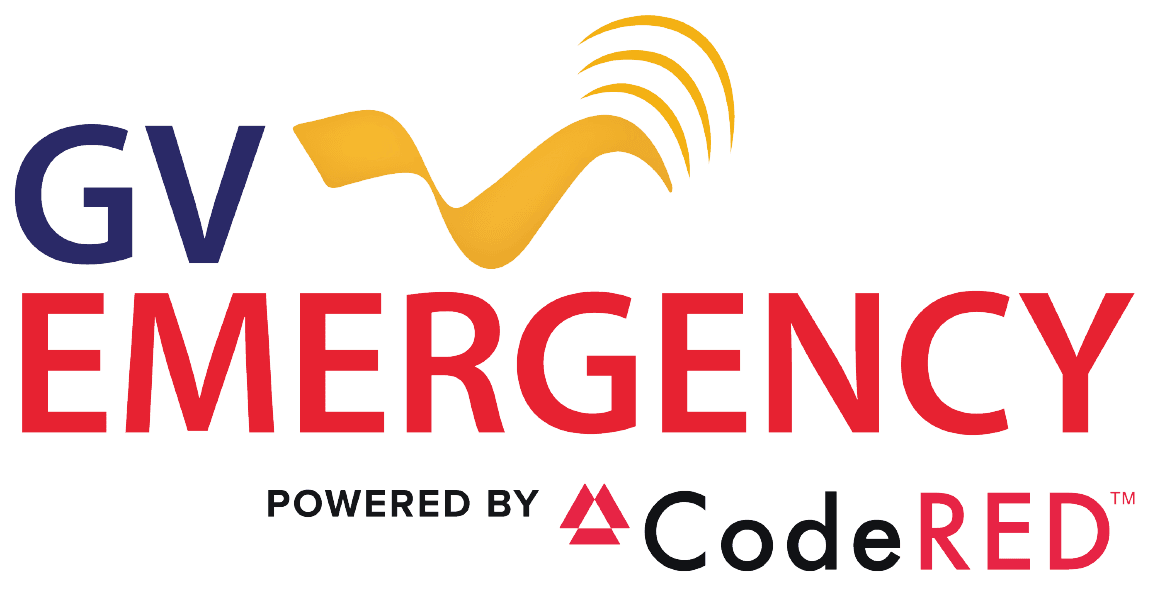